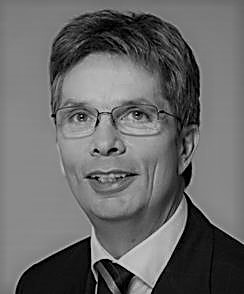 Michael Erben is an experienced business developer with in depth communication skills. He worked in the public arena, in private organisations and with IBM and CSC in major US based IT companies - mostly in PR and Marketing with an ambition to drive the business. In 1997 he co-founded, and is still a mentor of, the start-up network Forum Kiedrich with focus on TIMES-industry. In 2000 he added experience as a board member of Talking net, one of the first streaming video companies. In 2002 he founded his own company K.meik Gesellschaft für integrierte Kommunikation, which has a track record of serving several service companies in the machinery, IT and HR business on a long term basis.

After studies in Mayence/Germany, Adelaide/Australia and Freiburg/Germany Michael gained a diploma in National Economics combined with Communication Research.

Married for 30 years now, he spends his free time as a nature minded sea kayaker often near to the Baltic Sea. As a modern art enthusiast and a long time tai chi student of Chungliang Al Huang, he is interested in the east-west dialogue of traditions.