Management discussion led to the idea that by reorganising the organisation, most of these issues would be solved. However, they wanted to hear from the floor if this was really the case.

What really matters to the employees?

In the discussions participants were first asked the same poll question as in the survey for calibration, followed by a discussion of why to identify root causes.

Next, the focus was on identifying the solutions and Key Success Factors. During the discussion, the hypothesis of re-organisation was tested.

Synthetron identified a surprising set of root-causes. The main root cause was the decision making process in the organisation. In none of the discussions did the participants confirm that reorganisation was the way forward. 4 actions surfaced repeatedly as higher synthetrons (broadly supported statements) in all the discussions.

The report gave management insights into what actions would have most impact and which were perceived less important.

Management shared the report openly with the participants and held a set of global web meetings to share what actions were identified through the Synthetron session.

In the end, no reorganisation took place. Rather, the decision process was streamlined and a campaign to strengthen empowerment was launched. 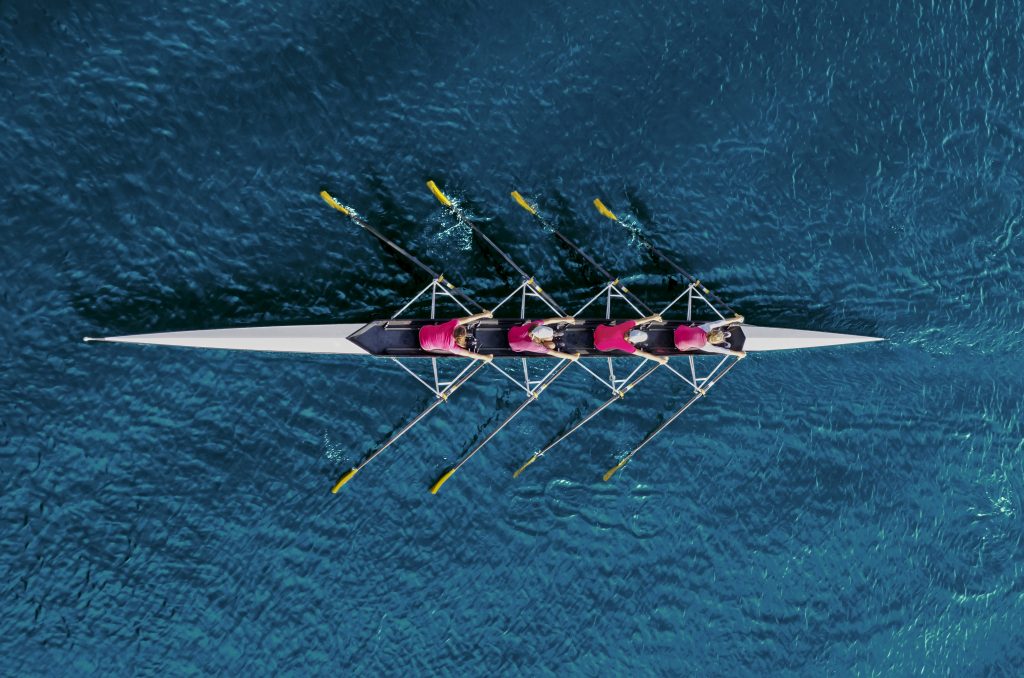