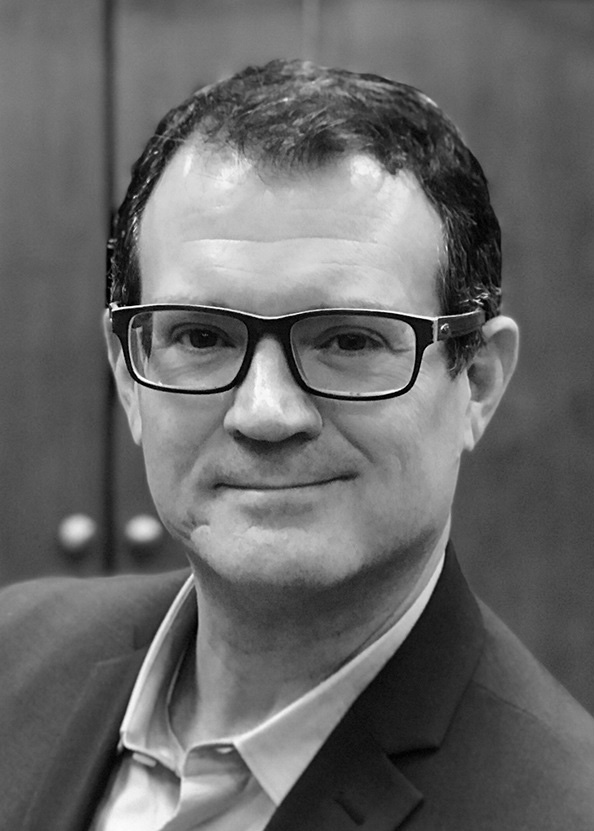 Michael Kull, Ph.D. is an educator, executive, consultant. His achievements include a top rank award for conflict resolution for the Federal Government, he served as co-chair for its Knowledge Management Initiative, and he developed the signature track in Organizational Communications for Marymount University. He is credited with co-launching the first graduate-level knowledge management (KM) course at George Washington University, where he also received an M.A. in International Relations and an MBA.

After crafting a dissertation that helped crystalize the field of KM and provided an answer to the question, “how do we know what we know?” he travelled the world, producing mini-documentaries. At the U.S. Army, he worked on a major KM initiative, and was able to report: “KM Saves Lives.” At the U.S. Nuclear Regulatory Commission, his work helped the agency be recognized as #1 in KM and Leadership, #1 in Training and Development, and #1 Best Place to Work. He served as a U.S. delegate at the U.N. for Nuclear Knowledge Management. He helped many fledgling KM companies with their marketing and branding for many years. See his selected client roster on LinkedIn.

Michael has led start-ups and is a team-player; he mentors founders and he volunteers to teach entrepreneurship to returning citizens and veterans.

He is a member of the Chamber of Commerce in Falls Church City and active in local and state politics. He is a professional photographer and drone pilot. In his spare time he likes to run and he composes music. To reach Michael, email Michael.kull@synthetron.com.