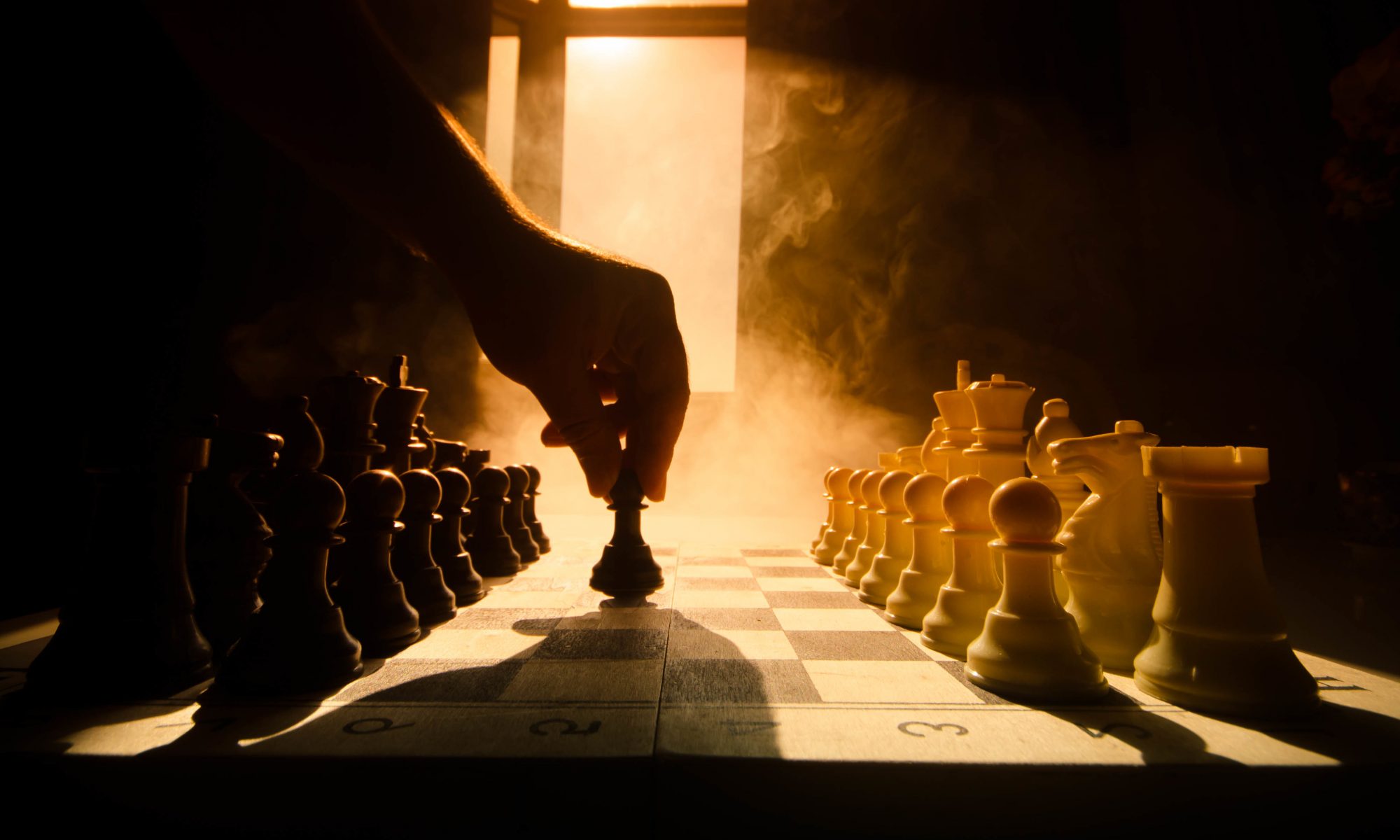 How an international NGO involved its staff on global scale to shape its new strategy.

This international NGO was one of the biggest. The winds of change were blowing through the organisation. Therefore, it wanted to update its strategy. Old, defunct processes were swept away and new questions were being asked of everybody.

The changes were refreshing but also felt a bit unstable. There were some murmurings out in the field as people wondered about the new direction. What was it? Did they agree with it? Did they want to stay?

Then in an unprecedented move the Head of Strategy decided to involve everybody. So they could give input into the new strategy for the next 20 years. However they had staff in 80 countries and no shared language. Hence they thought it would take forever. How could they make sure everybody had a fair chance to express themselves? How could they turn all that raw data into meaningful and robust recommendations?

We set up several Synthetron online dialogue sessions in parallel to be able to involve staff across time zones and languages.

We moderated the dialogues and made sure that everyone got the chance to get involved.

In an unprecedented move for inclusion, every single staff member was invited to participate. Hundreds of people inputted thousands of statements and generated a million data points.

After careful analysis the Synthetron consultant was able to give them a single image summing up the story. As well as clear direction on the updated mission and strategy.

Then the board wanted to find out if office staff were over-represented. So Synthetron did a segmented analysis looking only at field staff which confirmed only the most minimal differences of opinion.

The strategy team then incorporated the discoveries into their decision making, confident that their thousands of committed employees were aligned with the new plan.